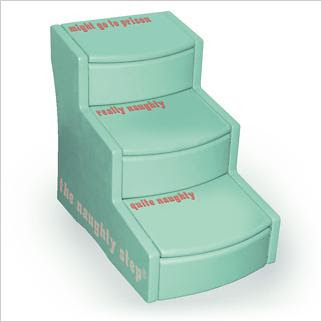 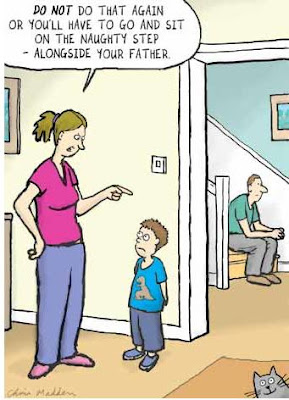 Instead of 'quite naughty', 'really naughty', and 'might go to prison'; how about 'sniffles', 'tearful', and 'caterwauling'...?